The History of “Halloween”.

As our children get ready to go “Trick-or-Treating” let us
learn a little about the day “Halloween.” Therefore,
we will depart from our usual message to take a look at a
pagan holiday, that changed because of Christianity, and
thus became a Holy Day that is still observed in some
Denominations still today!

Therefore we will look at a ancient pagan ritual, that is still
practiced today. It’s original name was “Samhain,” however
we know it as “Halloween.”

“Samhain” began at sundown on October 31st and extended
into the following day. According to the Celtic pagan religion,
known as Druidism, the spirits of those who had died roamed
the earth on “Samhain” evening. This night was much feared by
the Celtic people, and they sought to ward off the spirits with
offerings of food and drink.
The dark side of this event was the fact that the Celts built
bonfires, at so called sacred sights, and sometimes preformed
rituals involving HUMAN and/or Animal Sacrifices, to honor Druid
gods. Samhain was abandoned only when the people converted
to Christianity during the very early middle ages.

Now during this period of time the Church often incorporated
modified versions of ancient pagan rituals in order to win
converts. For example, Pope Gregory IV successfully replaced
“Samhain” with All Saints Day, which fell on November 1, thus
the evening of October 31 became known as All Hallows’ Even,
which was later shortened to Halloween. All Souls Day, as it is
known as today, is a Holy Day in the Roman Catholic, and
Anglican Churches, honoring those who have passed away.

Some aspects of this ancient pagan tradition thought to be
incompatible with Christianity, were linked with folk beliefs
about evil spirits. In British folklore, small magical fairies
became associated with Halloween mischief. The jack-o-lantern,
originally carved from a turnip, originated in medieval Scotland.
A small candle would be put into the turnip, that had a scary face
carved on it. This was to be lit at night and displayed to scare off
evil spirits which they feared roamed about that night.

Between the 15th & 17th Centuries, Europe was seized by a
hysterical fear of witches, who were thought to ride flying brooms
and to assume the form of black cats. Thus the images of witches
and black cats soon joined other European superstitions as
symbols of Halloween.

In the 19th & early 20th Centuries, young people often
observed Halloween by perpetrating minor acts of vandalism,
such as overturning sheds or breaking windows. Beginning in
the 1930’s, Halloween mischief gradually transformed into the
modern ritual of trick-or-treating, though some still choose to
perform acts of vandalism on Halloween still today.

A final note, is the fact that Halloween is the high
holy day of the satanic church. So it still bears a very dark side
indeed, even today! Amen!

With all our love and prayers.

Your contribution to either corporation is appreciated.
PRAY FOR AMERICA. 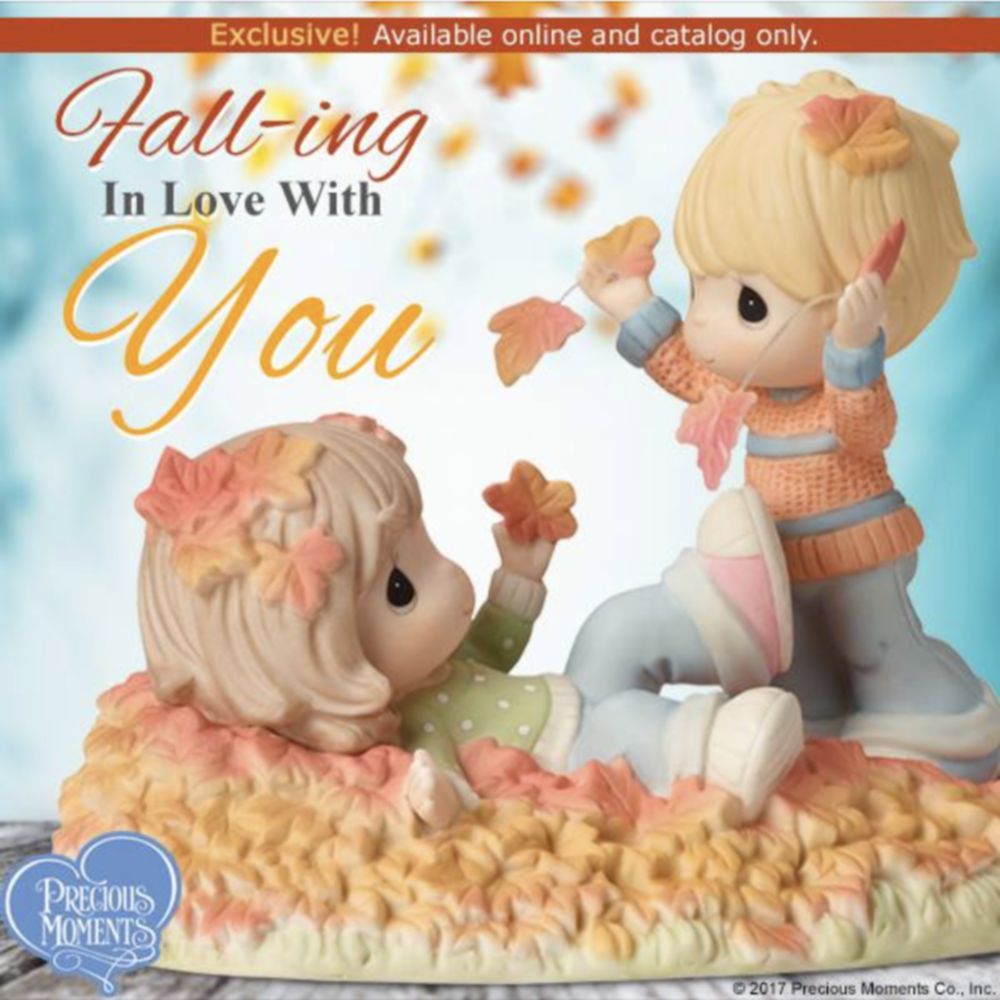